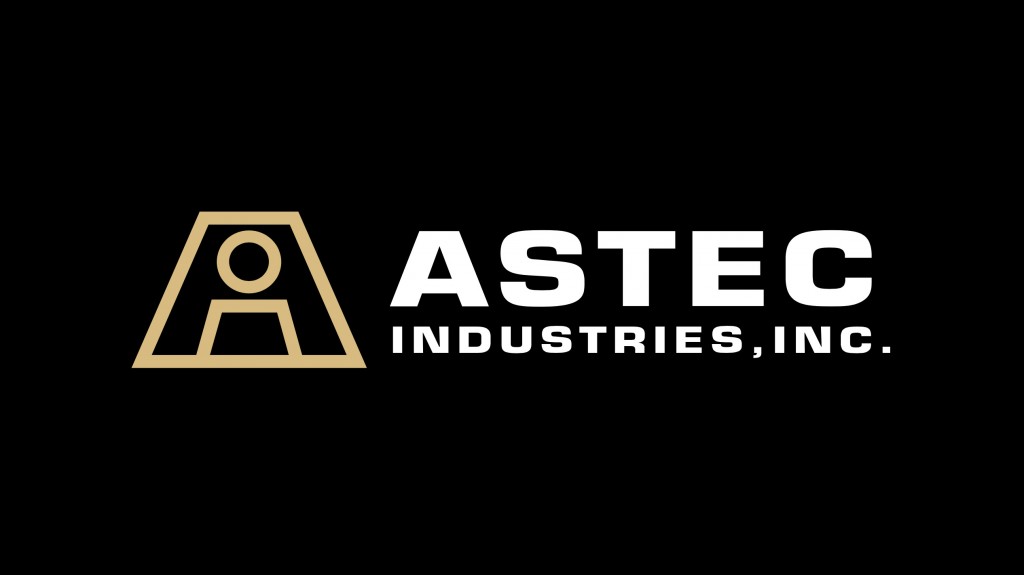 Shares of Astec Industries rose Monday to the highest level in more than four years after the company more than doubled its net income and beat analysts' projections for earnings last year by refocusing its business and cutting its staff size by 8.5% last year.

The Chattanooga-based asphalt equipment maker closed four of its facilities and announced plans to dispose of another to focus on its key equipment lines and improve company margins.

Despite a 12.4% drop in net sales last year, Astec boosted its net income to $46.9 million, or $2.05 per share, in 2020 compared with $22.3 million, or 98 cents per share, in the previous year. The results topped analysts' estimates by 14 cents per share and Ruffalo said stimulus measures and greater infrastructure spending in 2021 should give Astec another boost this year.

Astec also announced in what it said was "a transformational year" it completed its acquisition of Grathwol Automation in the fourth quarter and brought on an experienced vice president of product management to make further improvements in the company.

"Our fourth quarter 2020 results demonstrate a strong finish to the year as our margins expanded during the quarter, despite a decrease in net sales," said Ruffalo, who took over as Astec CEO in August 2019. "The margin improvement is a direct result of the initiatives that began in 2019 and accelerated in 2020 related to our strategic transformation."

In response, shares of Astec stock jumped by more than 6%, or $4.10 per share, to close Monday at $72.02 per share in trading on the Nasdaq Exchange. Monday's close was the highest for the company since February 2017 and left Astec shares up 24.4% so far this year and up 85.1% from a year ago.

During the fourth quarter of 2020, Astec generated a net gain on the sale of property, equipment and business of $5.5 million which was partially offset by $2.3 million of charges for facility closures, reductions in force and asset impairment.

For all of 2020, Astec took a $13.8 million pre-tax restructuring charge, equal to 60 cents per share, primarily related to the four completed and one announced facility closures in 2020 and January 2021 as well as the associated reduction in labor and inventory.

"We have significantly strengthened our foundation this year and are well-positioned for future growth with a streamlined organizational structure, a strong balance sheet and ample liquidity," Ruffalo said. "Construction demand continues to show signs of improvement in our ongoing conversations with customers to suggest a positive demand outlook for 2021."

Ruffalo said he expected that President Biden will help boost infrastructure spending on roads and construction as part of the White House Build Back Better Plan. The CARES act already appropriated $10 billion in highway infrastructure projects, he said.

This Article was written by Dave Flessner and originally appeared in the Chattanooga Times Free Press, Tenn.

Feb 1 2021
The Areawide Business Council (ABC) has over $1.3 million in Reolving Loan Fund assistance available through the U.S. Economic Development Administration (EDA). ABC will offer these loan funds at attractive terms to borrowesr in a 15-county region which includes Yankton. Time is of the essence as these terms expire o...Continue Reading 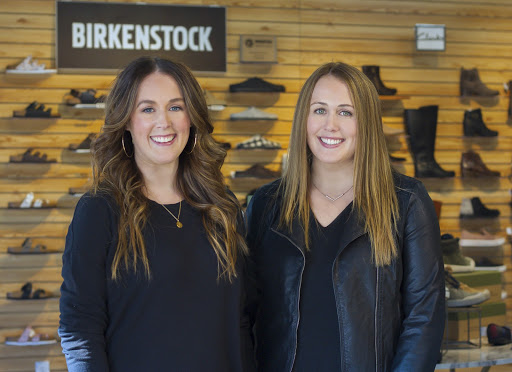 Yankton Entrepreneurs are a Family Endeavor

Jan 25 2021
Taking the initiative to start or purchase a business can be a stressful endeavor. Sisters Brennan Ewald and Mandi Gause have found the experience of running two small businesses fruitful and satisfying, thanks to their family involvement and the support of Yankton, South Dakota. “Our whole family is actively involved i...Continue Reading

Support for Local Businesses More Important than Ever

Jan 19 2021
Small businesses took the brunt of the economic hardship during the COVID-19 crisis. It is more important now than ever to help local small businesses recover due to their role driving economic vitality within local communities. Every dollar spent at a small business supports another 50 cents in local busines...Continue Reading