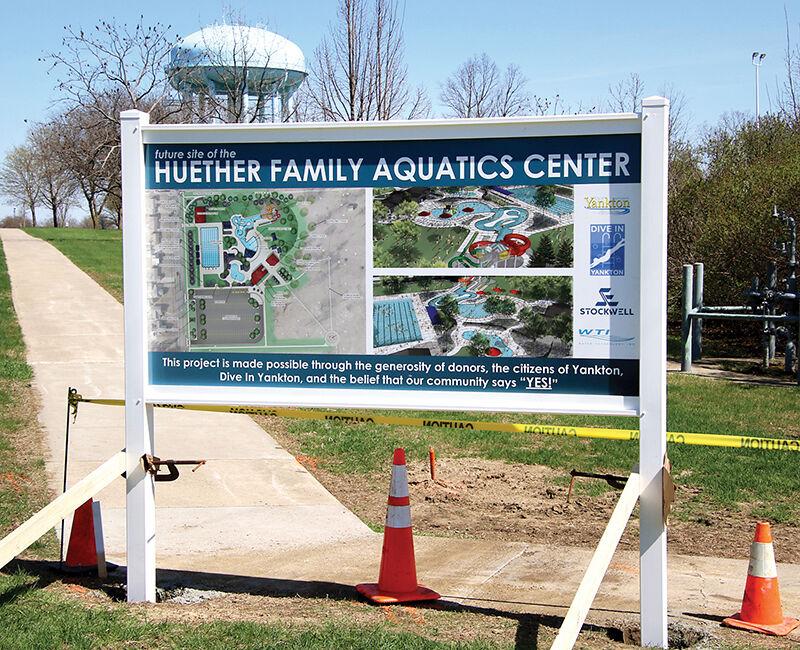 The City of Yankton is helping contribute to efforts to make the new aquatics center affordable to all.

During its meeting Monday night, the Yankton City Commission voted unanimously to approve $10,000 from the BBB (bed, board and booze tax) go to two entities — the Boys & Girls Club’s Guppy Grant ($7,500) and The Center ($2,500) — to make it easier for those with less discretionary spending to obtain pool passes for the new Huether Family Aquatics Center.

City Manager Amy Leon told the Press & Dakotan Tuesday that the city has been working with the Boys & Girls Club officials on the program because they are better suited for distributing the funding to those who need it.

“They already have a methodology to understand needs and they work with kids that want to be involved in the fun that may not have the discretionary income,” Leon said. “They agreed to help us administer that money for people in need.”

Last week, Yankton native and former Sioux Falls Mayor Mike Huether donated $10,000 towards the Guppy Grant — the Boys & Girls Club’s program for distributing the money. During this announcement, he made it clear that he’d like to see additional entities match this contribution.

In addition to the Guppy Grant contribution Monday, the city also pledged $2,500 to The Center for members of the Active Generation who may be interested in aquatics center passes but may not have the financial means to afford them.

Hopes are that this will only be the start of fundraising for these programs, Leon said.

“The goal is that it’s not just for the (2021) season, but that we create a fund that’s large enough that it can help folks that may not have access to discretionary funds for the aquatics center and that it can be something ongoing that people in Yankton can contribute to,” she said.

Additionally, the board unanimously voted in favor of buying six properties along Marne Creek due to the potential of flood damage.

“We did not have a recording,” she said. “We’re going to work out the bugs in our technology and by Jan. 25, I’m confident that we will be ready to go.”

Monday’s meeting was the first utilizing a new audio and video system installed at RTEC.

According to a tweet on the City of Yankton’s Twitter page, equipment failure prevented livestreaming Monday evening. Written meeting minutes, as required by South Dakota Codified Law, were still taken and will be available for the public as soon as they are approved.

See the Original Article at the Yankton Daily Press & Dakotan 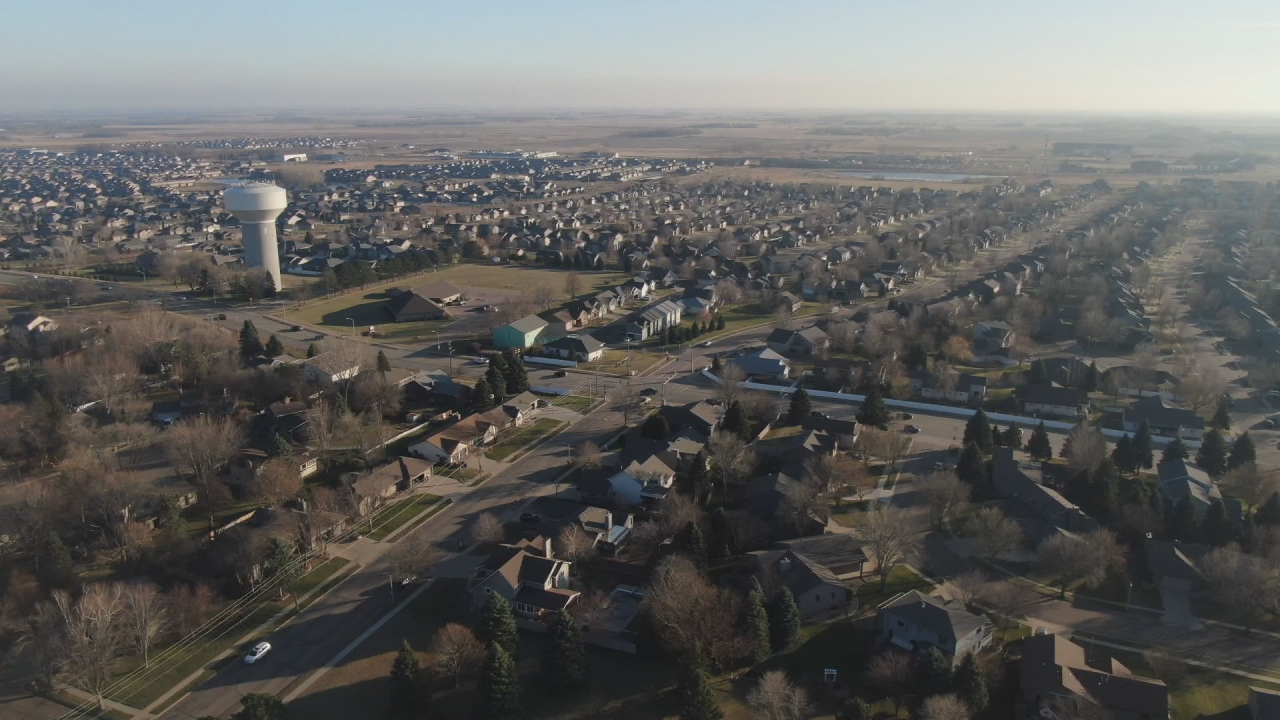 Moving to South Dakota: People respond to governor’s invitation to relocate during the pandemic

Dec 22 2020
This summer, Governor Kristi Noem invited businesses and workers to move to South Dakota in her ‘South Dakota Means Business’ campaign, touting the message that our state will never be shut down or face mandates. Since then, the governor has made dozens of appearances on national conservative media outlets, sharing ho...Continue Reading 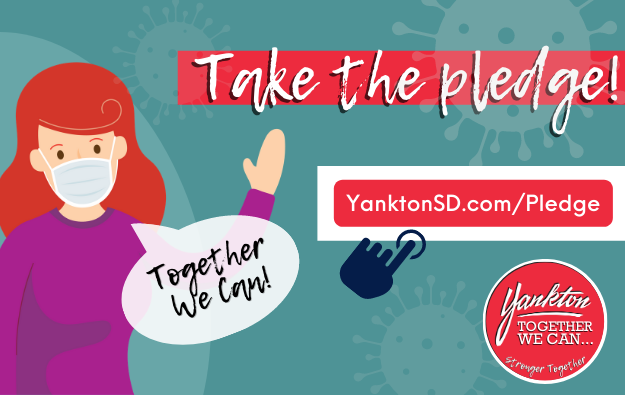 Take the Pledge to help Yankton slow the spread of Covid-19!

Nov 30 2020
Together, We Can help slow the spread of COVID-19.This includes taking steps now to follow CDC guidelines that will keep businesses open, keep kids in schools, and support our medical community. Join us, take the pledge, and download the pledge badge and share on social media. Together, we can. https://yanktonsd.com/pledgeContinue Reading