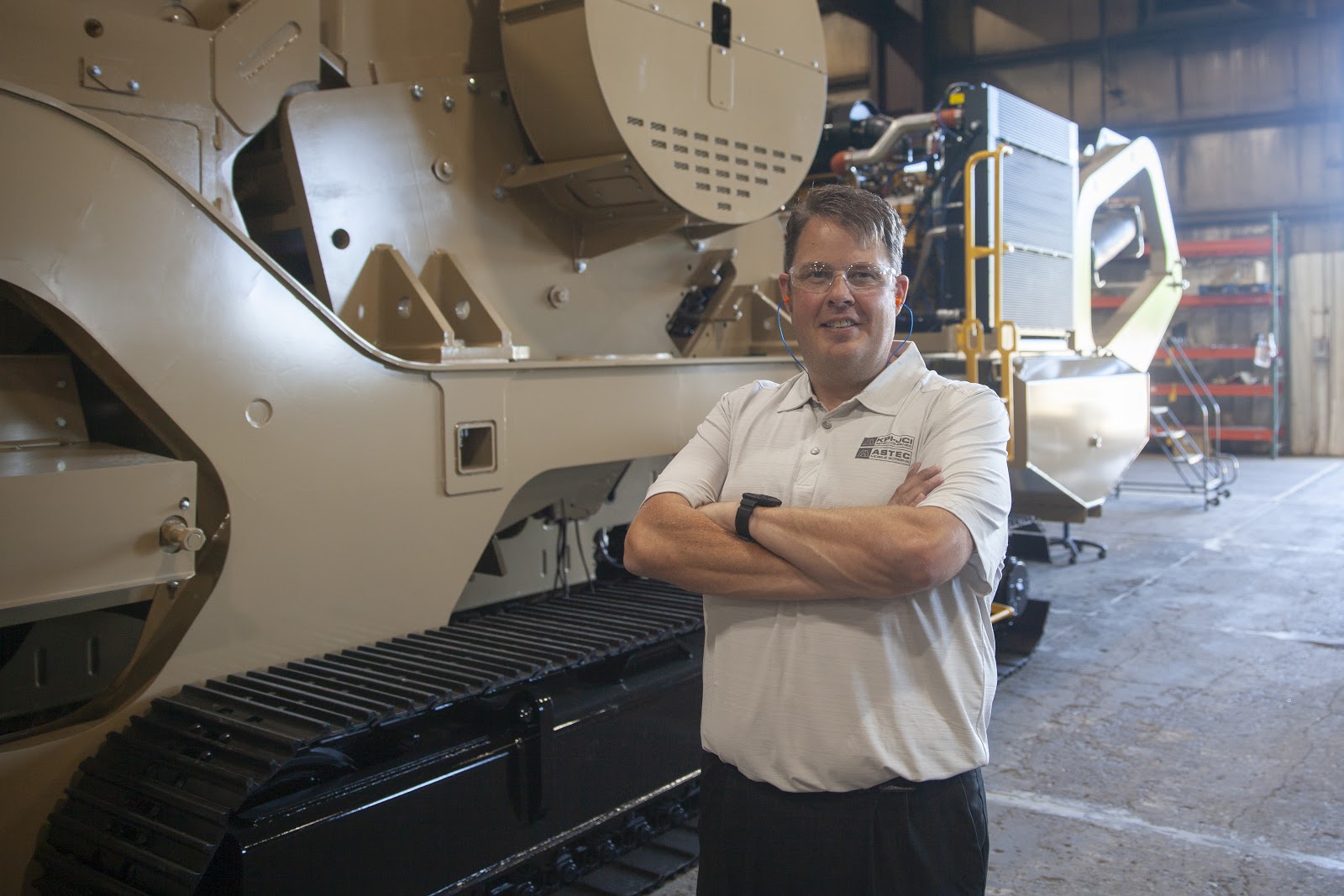 David Lohse moved to the Yankton area in mid-April to take the role as the new General Manager of the Kolberg-Pioneer, Inc. (KPI) facility. Although he had only visited the area briefly years ago, he quickly learned he had made the right decision.

“The first night I was here, I took a drive through town, and although It is hard to explain, I felt good about what I saw and soon realized it reminded me of home,” he said.

KPI has been a marketplace leader in designing and manufacturing powerful material handling, crushing, screening and washing and classifying equipment for the aggregate, construction, mining, paving and recycling industries at the Yankton site since 1965.

Lohse began as the General Manager of KPI on April 13. His primary experiences were in the material processing industry, with roles both in and out of management roles. He had been out of management roles for a year when the KPI opportunity arose. Lohse said the company’s appeal grew throughout the interview process as an exciting attitude of growth became readily apparent. As part of Astec Industries, Inc., the KPI site is the corporation’s second largest and one of the most profitable. The entire corporation is around a $1 billion business, but has goals to grow quickly.

“That definitely excited me and was an extremely good selling point,” said Lohse. “I really like where Astec is heading.”

In addition to the KPI prospects, the Yankton area appealed to Lohse and his family. Raised in Windom, Minnesota, a town of about 4,000 people at the time, Lohse studied Mechanical Engineering at the South Dakota School of Mines and the University of Minnesota. He spent his career in various roles with several companies, always drawn to small towns with Midwestern charm in Michigan, Iowa, Oklahoma and Illinois. An associate at a previous company was a Yankton native and always raved about the area, often stating that is where he would retire. So when the opportunity came to interview for the KPI position, Lohse, along with his wife and two children, jumped at the chance.

“We wanted to continue to raise our family in an area with a small town feel but with a feeling of growth and amenities,” he said. “And Yankton fits that bill.”

Lohse said he likes the fact Yankton is a powerful community with a combination of old houses and new developments, keeping that desirable, old town feeling. Yankton is close to Lohse’s hometown and the proximity to Sioux Falls and Omaha gives his family easy access to visit his wife’s family in Orlando. But the largest draw for Lohse may be the activities found at Lewis and Clark Lake.

“I would love to get a boat to enjoy the water there and my wife tells me it definitely is in our future, but maybe not right away after moving,” he said.

Now that he has been in his new role for several months, Lohse has been heartily impressed with the company and fellow workers he has joined with.

Typically when a new leader joins an organization, many employees feel a little trepidation. But Lohse did not sense any of that, and true to his expectations of midwestern people, he said everyone has welcomed him.

“There was no false politeness,” he said. “All the way around from those on the shop floor to the president and CEO have been excited to see me, welcoming and helpful.”

Having joined a new company during the COVID-19 crisis, Lohse saw firsthand why KPI is a stable leader in the Yankton business community. Production continued while office personnel worked from home and everyone understood the importance of keeping each other safe. Right from the start, employees wore masks, had temperature checked and generally recognized the importance of social distancing, illustrating their true respect for each other, regardless of political or personal beliefs, he said.

“When I see shop meetings outside, maintenance team members cleaning or electricians wiping down handrails, I know we are all taking this crisis very seriously and each and every one of us is doing our part,” he said.

That welcoming attitude extended to the greater Yankton area. The superintendent of the local school district called him personally to welcome his family to the area. And while Lohse has experienced other areas where businesses compete with each other for available talent, leading to animosity and friction in the local business community, that is not true of Yankton, he said.

“There is sense here among the business groups of pulling everyone together to strengthen Yankton and make this community a better place for all,” he said.

Yankton has the feeling of a home

While Lohse thought the last location he and his family lived and worked in may be their last stop, he learned it was not meant to be and everything happens for a reason.

“After my first few months here, I could not be more excited and have come to understand this is what I am supposed to be doing,” he said. “Yankton has become what we want as a family and that is a home.” 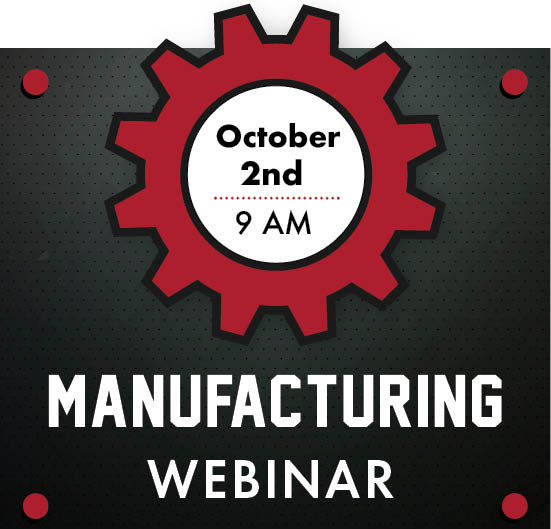 Sep 25 2020
View the Full Stream on Youtube   When manufacturing employs 31.9% of a community’s workforce - that means it has a major impact on everyone. Manufacturing is one of the four major industries that contribute to the economy of Yankton and this year that industry will be celebrating September 28 through October 2.    Th...Continue Reading 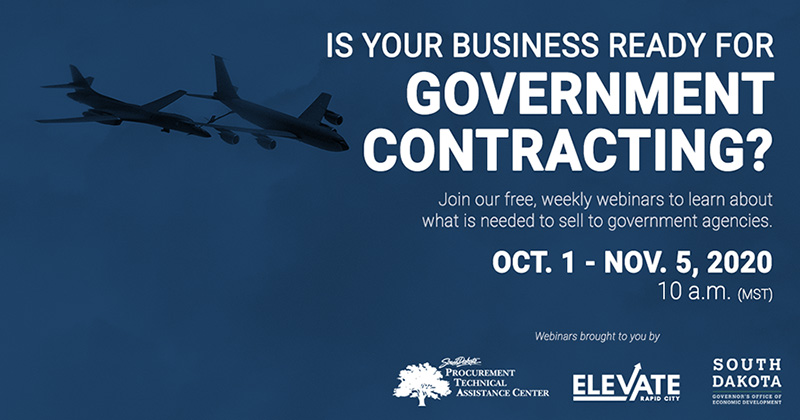 Sep 24 2020
Businesses are invited to attend free, weekly webinars to learn about what is needed to sell to government agencies. These workshops will provide insight and the opportunity to ask questions from the experts. Businesses can expect presentations from Manufacturing & Technology Solutions (MTS), Small Business Development Center (SBDC), Small Busines...Continue Reading 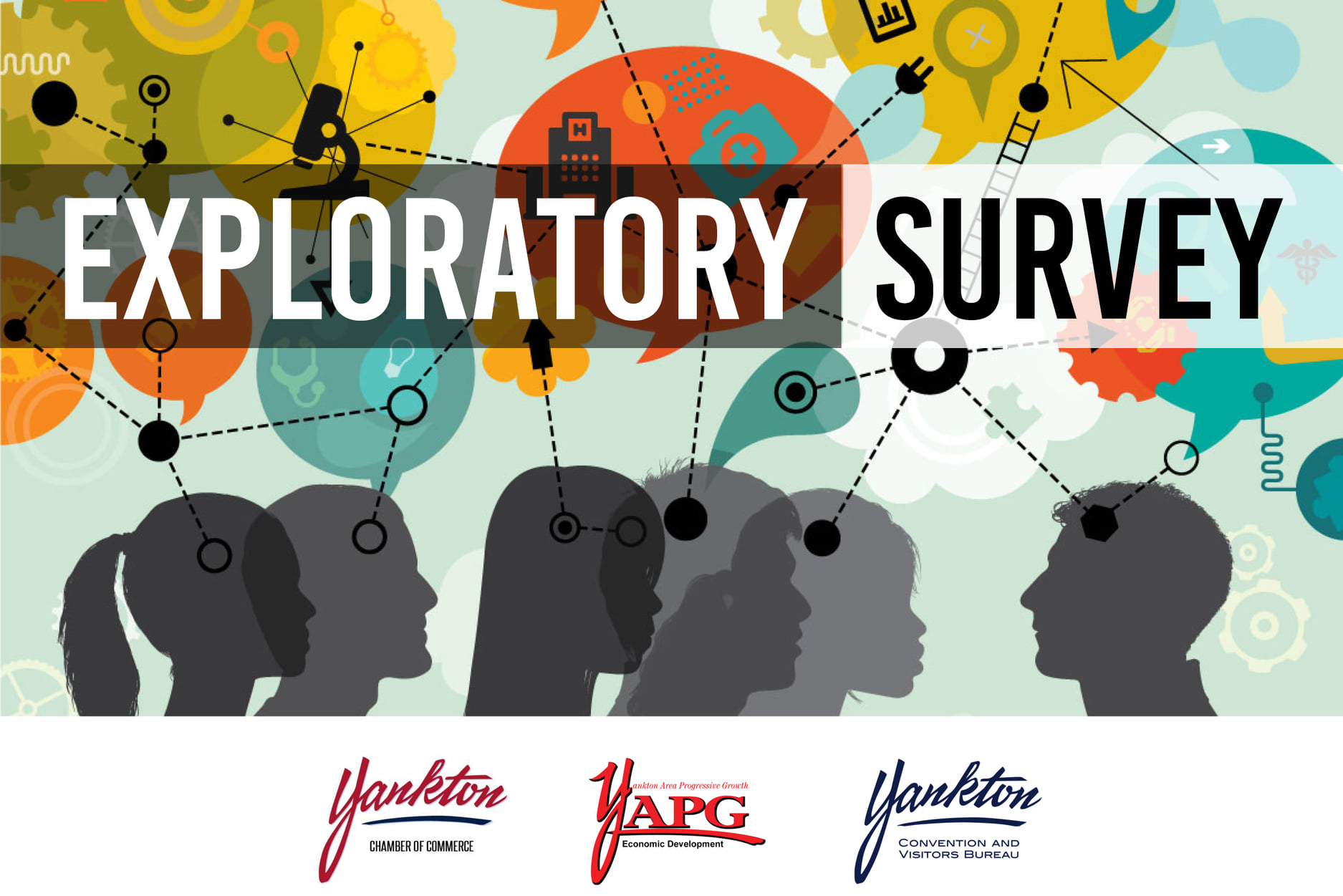 Sep 22 2020
The Yankton Area Chamber of Commerce, Yankton Area Progressive Growth, and Yankton Convention and Visitors Bureau are launching an exploratory process to look into and potentially develop a unified strategy. WHY? Our primary goal is to explore potential opportunities to combine the best characteristics of all three organizations into a single unifie...Continue Reading