City Measures Extended: COVID Ordinance To Stay In Place Through May 15 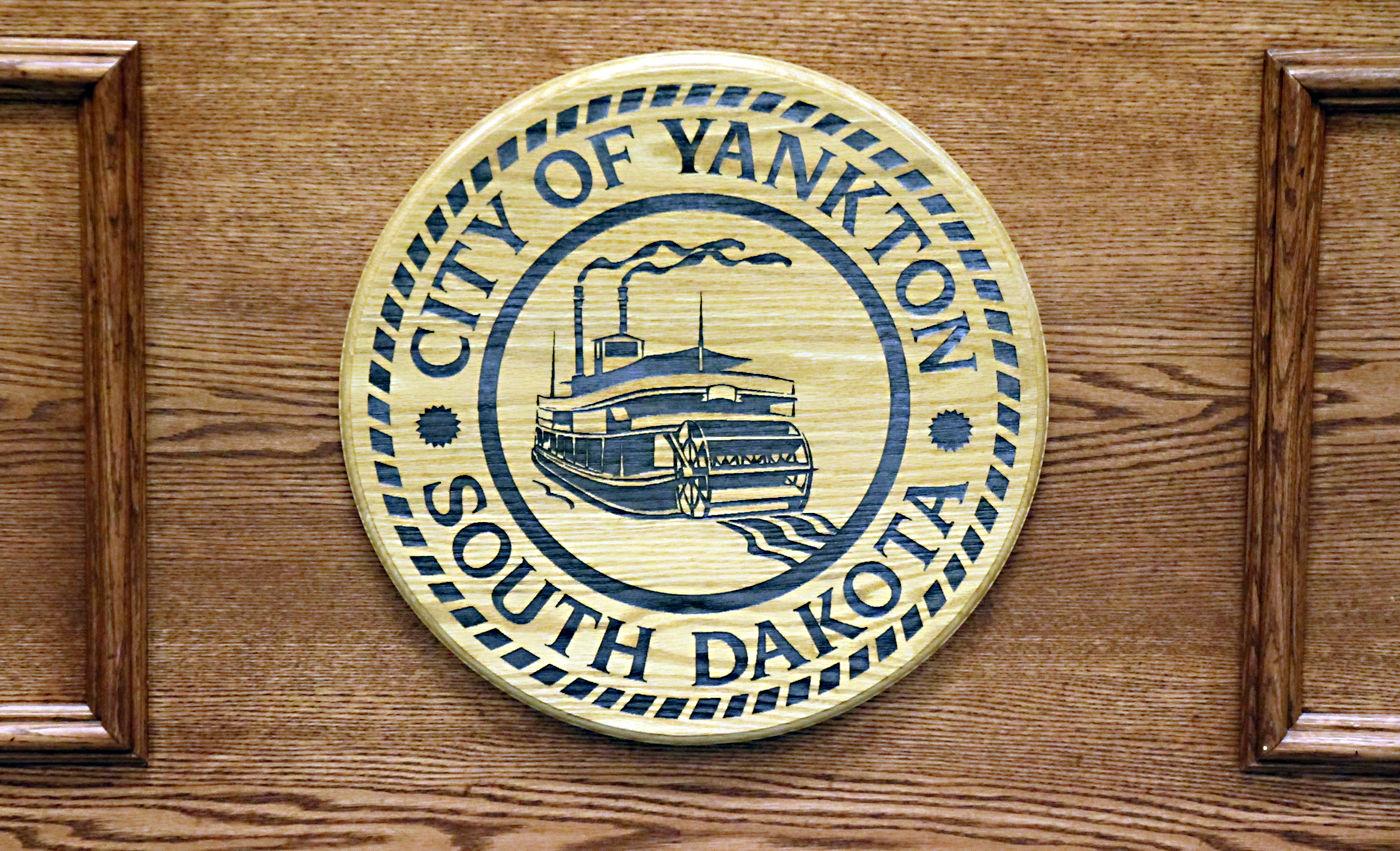 The City of Yankton will remain under the emergency COVID-19 ordinance for a few weeks longer, but some loosening is already set to happen.

By a vote of 8-1 during its regular meeting Monday night, the Yankton City Commission adopted the city Health Board’s recommendation for an extension of the ordinance through May 15. The board recommended that dog groomers and tanning salons be removed from the list of business closures as long as they comply with CDC guidelines. By a 5-4 vote, this list was amended to also include hair salons.

These types of businesses will be able to reopen May 2 when the original ordinance had been set to expire.

The motion was further amended to allow all businesses to reopen May 15 with social distancing guidelines in place.

Commissioner Jake Hoffner was the single vote against the main motion, stating that he felt that businesses aren’t necessarily going to be reckless in their reopening.

“It’s about businesses deciding their own future with their own practices,” he said. “There’s many businesses that I’ve talked to that aren’t going to open. I think it should be their choice.”

He said that businesses and people have learned a lot along with the rest of the world as more knowledge on the coronavirus has been gained in the last month.

“These businesses have been educated on this issue and they want to take practices,” he said. “We have businesses that are packed with people right now and different businesses that are closed, but I just think it is time that we let the businesses decide. Some won’t open and, guess what — some know they’re going to open and people won’t patronize them. Just because there’s a certain establishment open doesn’t mean I’m going to run out and go to it.”

However, Commissioner Amy Miner said that the work that has been done to stem the tide of the virus in the community could be under threat if businesses were just allowed to reopen May 2.

“I’m not sure why we would’ve been so painstakingly cautious up until this moment just to throw caution to the wind,” Miner said. “I would love to see us take the next two weeks, take the Health Board’s recommendations and strategize with business owners.”

She noted that the state has yet to meet some of the federal guidelines for reopening.

“The first two federal guidelines to reopening indicate that you should have a downward or steady decline of cases — which we don’t have,” she said. “The second one says we should have widespread testing, which … we don’t have. It’s measure twice, cut once. We get to do this one time. We get to open up once, and I feel like if we’re cautious now, it gives us a chance to have a summer. But I feel like if we jump the gun and welcome the surge, then all of our hard work has been for naught.”

Commissioner Mason Schramm introduced the amendment to open everything back up May 15.

“I think we need to put the onus back on the business owners in Yankton that have shown us really good faith in trusting us in this first month,” Schramm said.

Miner favored a soft opening in mid-May as well.

“I absolutely trust that people have plans in place and have been thinking of what this looks like, because we know COVID is going to be with us for a period of time as we move forward,” she said. “My concern is the resources.”

Public comments were taken and included support of the extension, pleas to open everything on May 2 and one that suggested a recall should be launched of commissioners favoring keeping restrictions in place for any period of time.

In other business Monday, the commission:

• Held a work session where they were briefed by Avera Sacred Heart Hospital CEO Doug Ekeren on the status of COVID-19 in the area.

Read the original article at the Yankton Daily Press & Dakotan 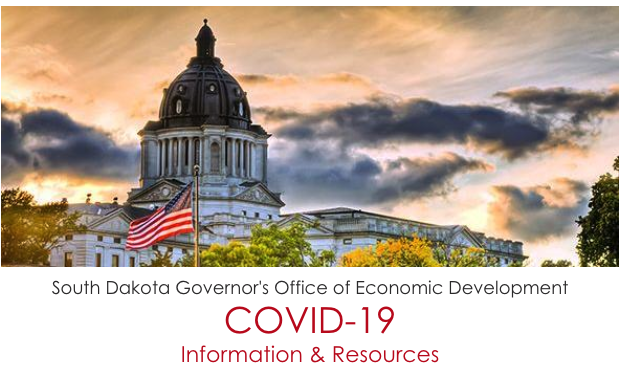 Apr 28 2020
The Paycheck Protection Program, part of the CARES Act recently approved by Congress and the President, will become available on Friday, April 3. Approved SBA 7(a) lenders are already participating in the program. Other banks and lending institution may also participate in the program, but you’ll want to reach ou...Continue Reading 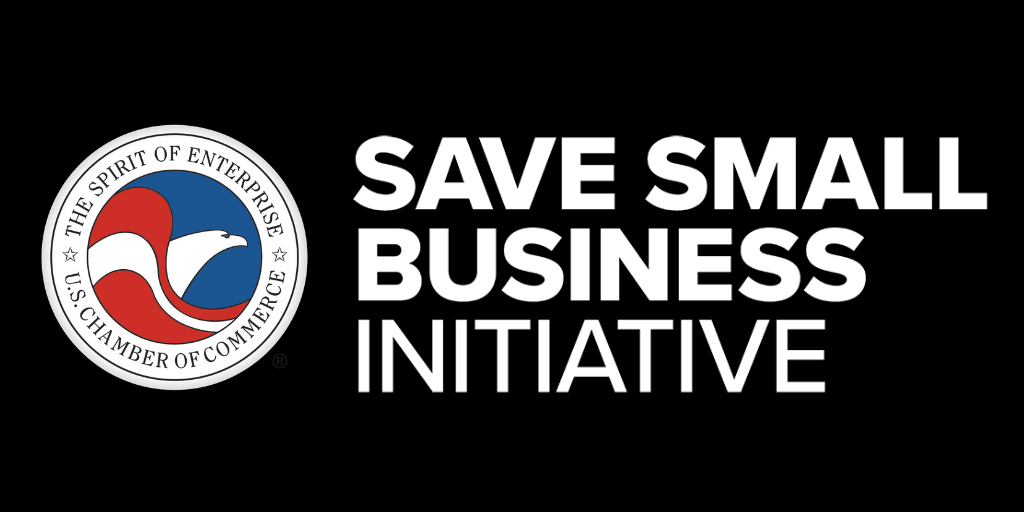 Apr 16 2020
Small business owners across America are fighting to keep their workers employed and their dreams alive. Amid the pandemic and the economic fallout, too many already have shuttered, and millions more are on the brink of permanent closure.   The U.S. Chamber of Commerce is  committed to mobilizing and maximizing the impact of th...Continue Reading

Everyone Counts in Yankton

Apr 14 2020
COVID-19 has upended all aspects of life across the United States. Social distancing has created significant obstacles for those responsible for completing the U.S. 2020 Census. Yankton is no different, with the local Complete Count Committee seeking ways to count the population without Census workers or local committee members abl...Continue Reading