Over the years, our community has expressed its support for YAPG through several capital campaigns. Our investors ensure that our community’s economy continues to grow. 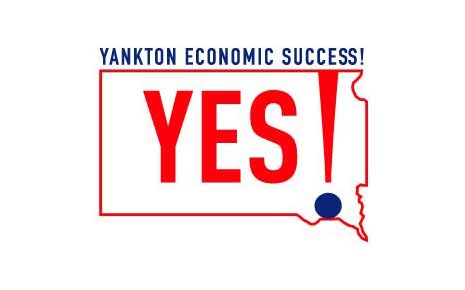 In 2006, YAPG hired NCDS to launch the Yankton Economic Success campaign. With a total of 144 investors, our community pledged to move Yankton forward. Over the next five years, YAPG attracted new companies and aided established companies to expand, adding a total of 300 new jobs to the economy. 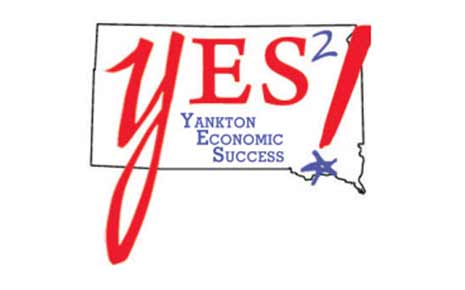 In 2011, the YES2! Campaign built on the foundation of growth that the Yankton Economic Success campaign started in 2006. 134 investors fueled another five years of community building. New and expanding companies added 394 jobs to the local economy, and YAPG began strategizing solutions to meet the housing and workforce needs faced by our community. 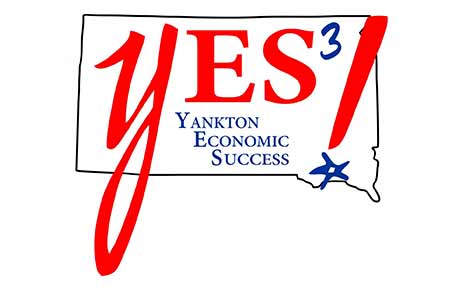 2017 marks the beginning of the YES3! Campaign. Through the support and feedback from our community, we are confident that Yankton’s continued growth is assured. More information on the YES3! Campaign is available here.