Vishay Intertechnology was founded in 1962 by Dr. Felix Zandman, with a loan from his cousin Alfred P. Slaner. The Company was named after Dr. Zandman’s ancestral village in Lithuania, in memory of family members who perished in the Holocaust. The Company’s initial product portfolio consisted of foil resistors and foil resistance strain gages. In 1985, having grown from a start-up into the world’s leading manufacturer of foil resistors and strain gages, the Company began an ongoing series of strategic acquisitions to become a broad-line manufacturer of electronic components. Today, Vishay Intertechnology is one of the world’s largest manufacturers of discrete semiconductors and passive electronic components. 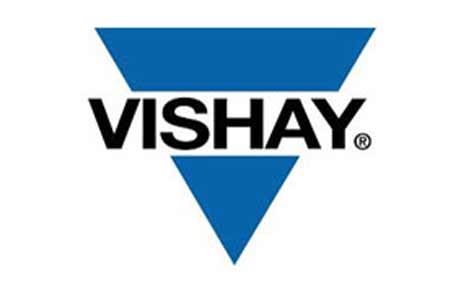 Vishay is the DNA of tech